You are currently using an old browser,
this site is recommended to use 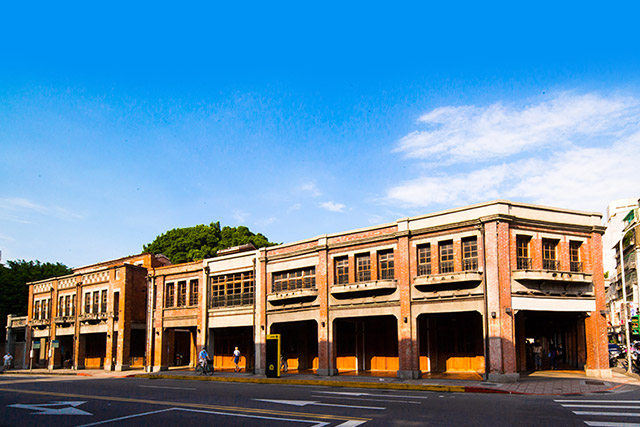 Welcome to the Wan-Hua district! Wan-Hua, also known by its Taiwanese name “Monga”, was one of the three major maritime trading hubs in Taiwan during the Qing Dynasty. The other two large entry points into Taiwan at the time were Fucheng in Tainan, and Lukang in Changhua. This area is a place steeped in tradition and nostalgia. When locals think of Wan-Hua, they conjure up images of ancient temples, old streets and old-style vendors. Several historic landmarks, such as Longshan Temple, Qingshan Temple, Snake Alley and Bo-Pi-Liao Historic Block are found right here in Wan-Hua. This area is also home to several unforgettable Taiwanese delicacies.

Right now, we are looking at the Bo-Pi-Liao Historic Block. The building’s construction and design takes inspiration from Taiwan’s time under the Qing Dynasty, as well as during Japanese Colonial Rule. The building stands as a testament to Monga’s development throughout the century.

Where does the name “Bo-Pi-Liao” come from? “Liao” in Chinese generally means a small hut or shack. During the Qing Dynasty, this area was known as “Fu-Pi-Liao” which generally means fortune or good auspices. During Japanese colonial rule, the name changed to “Bei-Pi-Liao”. In Chinese, “Bei” means “North”. “Bo” comes from a combination of “Bei” and “Fu”in Chinese.

In 2003, the Taipei City government opted to rejuvenate this area. Bo-Pi-Liao underwent renovations all the way until 2009, and was subsequently reopened to the public. Now, let’s take a closer look at this historic area, and discover all the antiquities and cultural treasures it holds inside.